Please be aware that this website uses cookies, which collect data on website visits. The data is anonymous and helps us to improve the usability of the site and the user experience. By continuing to use this site, you agree that we will use cookies on your device. Find out more

riga airport strengthens its leading position in the baltic region 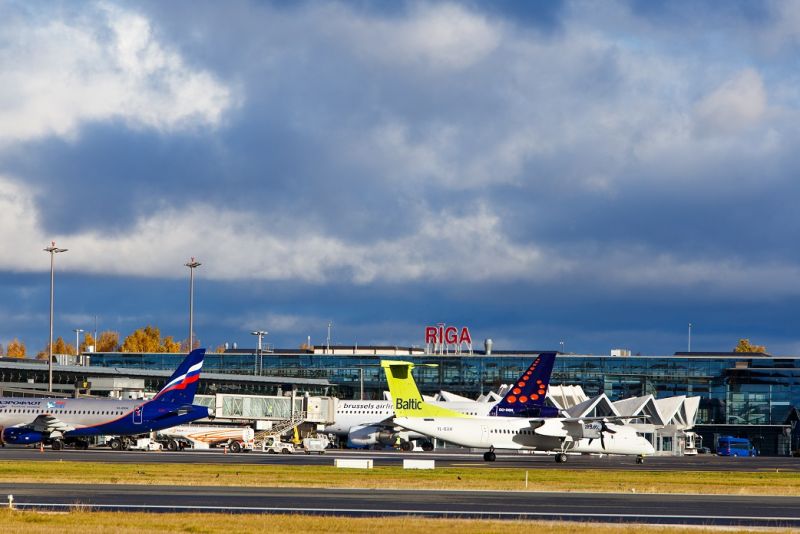 Riga International Airport as the leading airport in the Baltic countries reached a new passenger traffic record in 2016, servicing nearly half of the total number of passengers of the Baltic airports. Also this year, the Airport expects to ensure passenger growth progression.

The number of destinations from Riga Airport will keep increasing also in 2017, offering new flights to nine destinations: Tampere, Aberdeen, Stavanger, Geneva, Catania, Gothenburg, Odessa, Madrid and Copenhagen. This will allow the Airport to attract new passengers, strengthening its leading position in the region, improving the connections of the three Baltic States to Western European and Eastern markets, facilitating economic growth and creating new jobs. 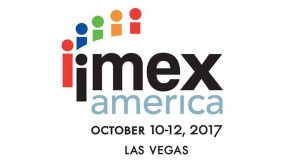 We are going to Las Vegas

We are going to Las Vegas! Take a look and send us a message to meet us! 🙂 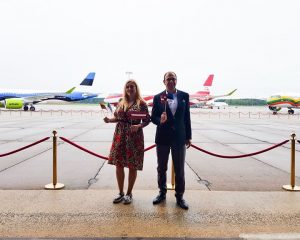 If you want to meet us, fill free to fill the form and we will contact you